Glen More II: Chronicles is a sequel to Glen More, expanding the gameplay compared to the original game. This is an officially licensed organizer by Funtails.

Our organizer will hold all components from the base game as well as the promo and small expansion modules (chronicles). You will be ready to play within 3 minutes.

The organizer features:
This is a kit which requires assembly, roughly 45 minutes. We advise the use of wood glue, which is sold separately.

Difference between comfort and premium inserts 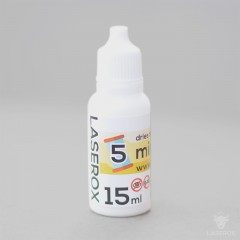 Assembling an insert should be easy and fun. Therefore a good wood glue is essential. This product o..